Italy was the first European country to be hit by the Covid-19 outbreak. It was the 21st of February when reports of initial cases started coming in, and within two weeks, the whole country went into complete lockdown. I lived alone during this fearful, uncertain period in my second-floor apartment. As days went by, the reality started sinking in that the lockdown was here to stay for a more extended period than previously intended for just three weeks.
This photo diary depicts the three months I spent alone and adjusting my life around it. Like everybody else, I lost the innate nature of human touch and interaction. I was not seeing faces for months in person and going out and having a conversation without being disrupted by a bad internet connection. Time passed by, and the monotony and everydayness set in. This necessary chained living becomes tiresome. The scenes from my bedroom window of the eerily silent and empty street became indelible. It leaves an imprint on physical and mental health, and it turns out to be something difficult to come out of. Being alone and feeling lonely stayed even after the lockdown was over. 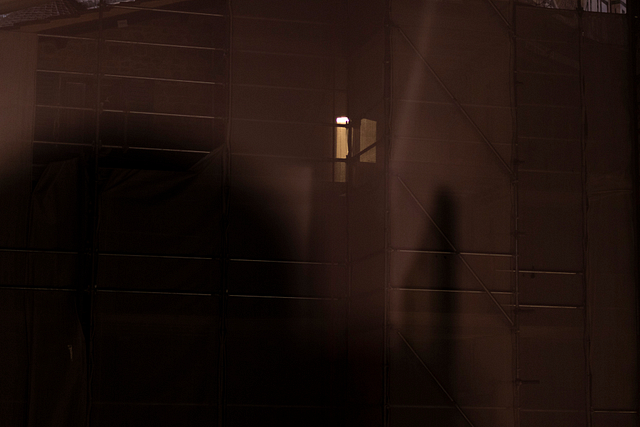 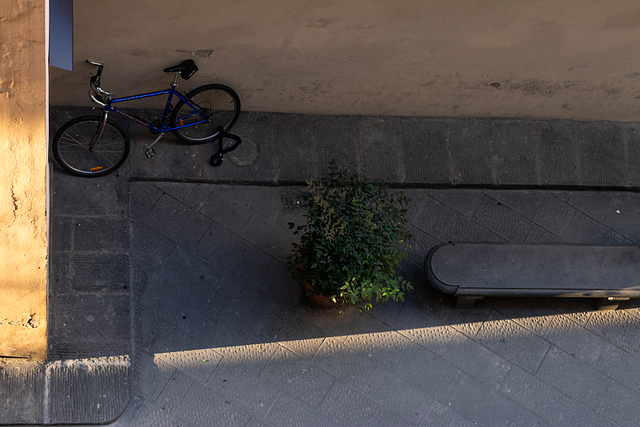 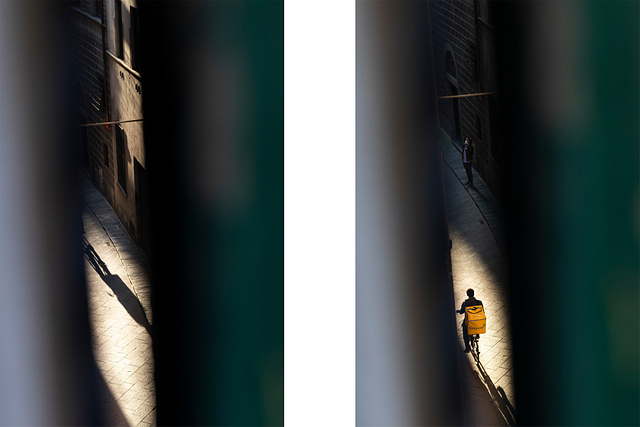 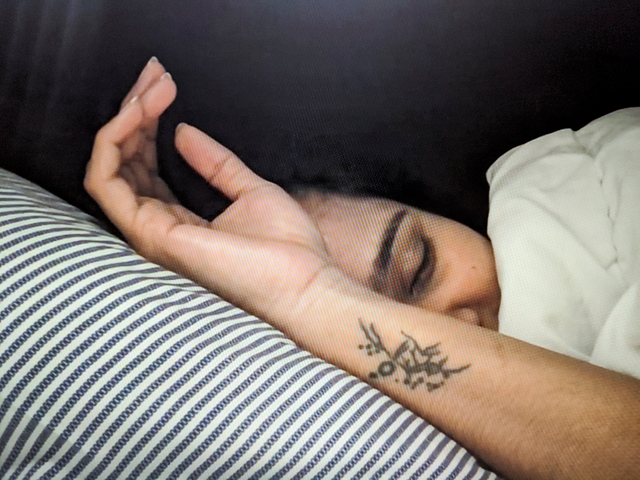